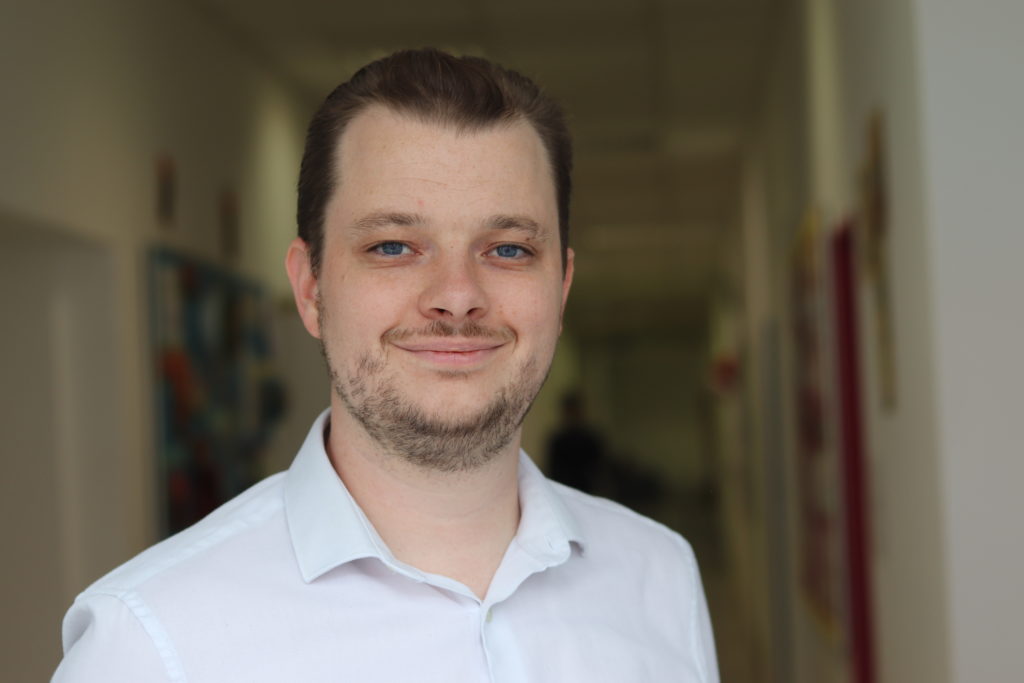 Head of Primary and Year 5 – 6 Teacher

Chris Wade graduated from Salford University in 2008 with a BSc in Audio Technology, but after deciding life on the road or in the studio may not really be for him, he took to volunteering in youth projects and in primary schools in his home county of Essex, England.

He caught the teaching bug, decided to pursue a career in education and promptly moved back to Manchester to begin work as a teaching assistant specialising in EAL support. Chris completed his Primary PGCE in 2012, and moved on to work as a Year 5 teacher.

Before too long, the call of international teaching piqued his interest, and he joined the EISB team in Slovakia in 2014. Despite taking a short break from Bratislava, he finds himself back, along with his wife, as part of the KSI staff. He looks forward to the challenges and rewards of a start up school, and is more than happy to be living back in his favourite city!